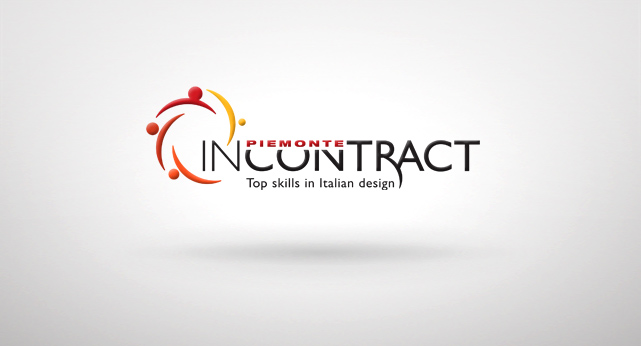 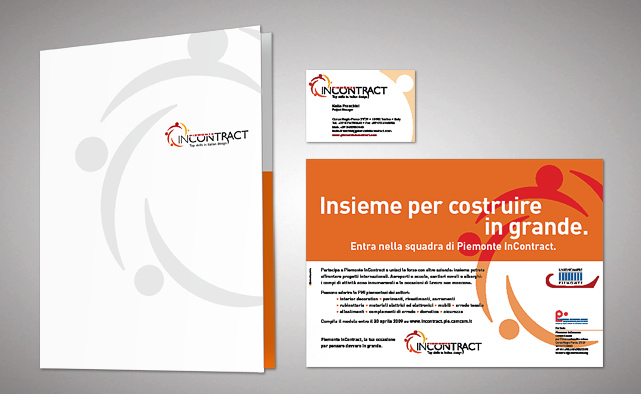 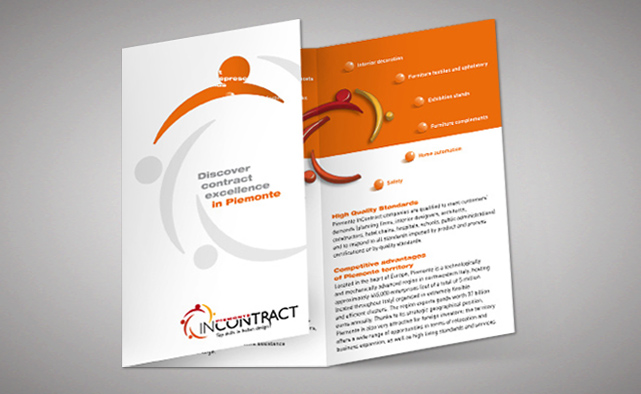 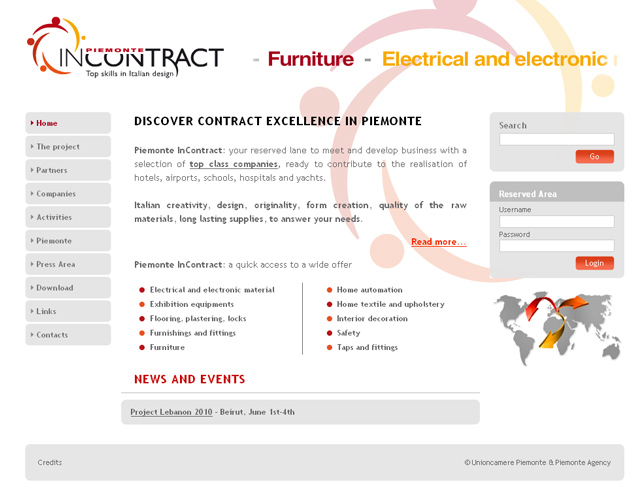 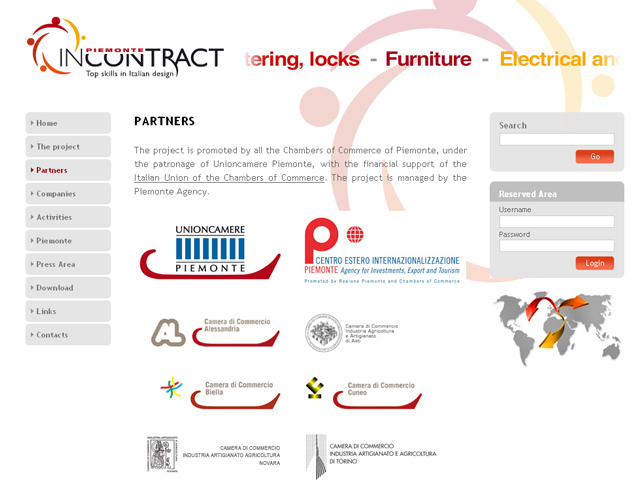 InContract: this is the name proposed to describe the initiative of Ceipiemonte to join forces with the small and medium enterprises of Piedmont operating in the contract sector.

The agency won the competition announced by the Foreign Center for Internationalization, presenting an integrated project centered on proposals for naming, pay-off, trademark and advertising slogan.

The name is a fusion between the words “incontro” (meeting) and “contract” that expresses the core business as well as the spirit of the operation, while the logo is a graphic sign with a dynamic look that represents the sense of cohesion among different professional skills.

The press campaign was planned in the months of March and April in the main daily newspapers, such as La Repubblica and Il Sole 24 Ore.