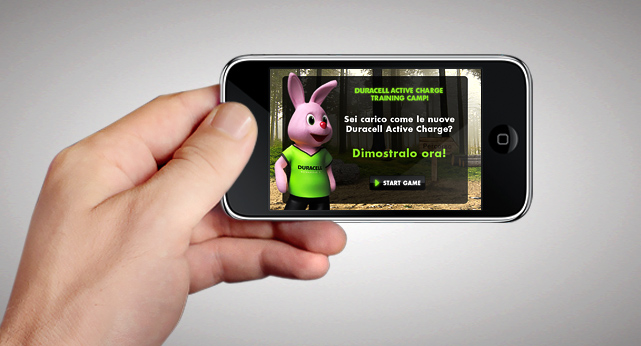 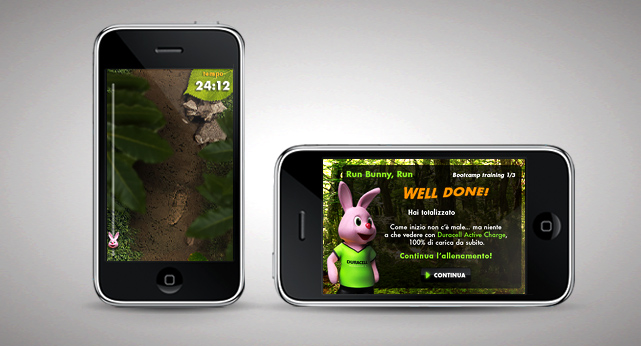 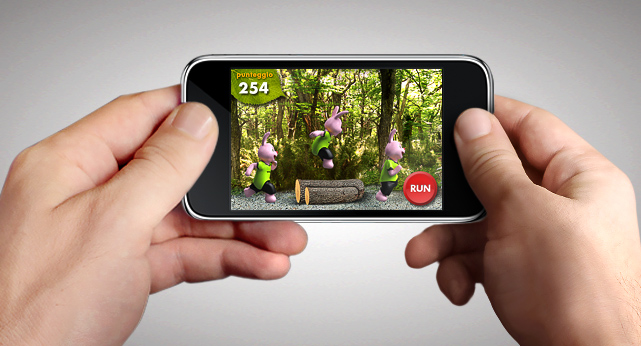 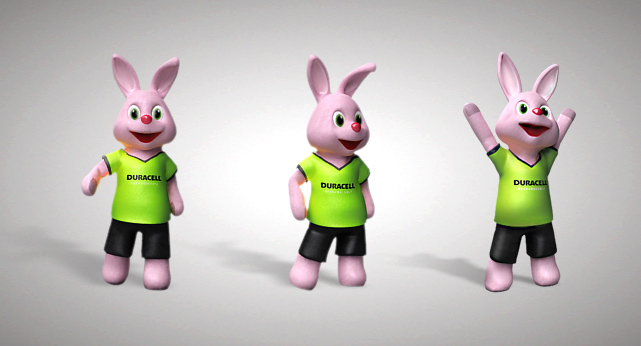 Follow the path through the woods with your finger, shake your iPhone to skip obstacles and to capture the energy circles on the touch screen. The games designed by Eclettica-Akura exploit all the capabilities of today’s trendiest Smartphones and, at the same time, highlight the plusses of the new Duracell Active Charge batteries in an amusing and exciting manner.

In line with the communication strategy developed by the brand on other media, the kit of advergames  can be downloaded free of charge from the App Store and marks the debut of the Turin-based agency in the world of mobile advertising.

In the first three weeks from launch, more than 10,000 persons have downloaded the app, making this one of the 50 most popular games in Italy.